Christoph began his career as a web designer creating large CMS systems and later progressed to multimedia design. At that stage of his career, he created many Flash experiences. While earning a bachelor's degree in Multimedia Production (SAE / Middlesex University, London) and a second BA in Interface Design (FH Potsdam), he moved on to design spatial experiences and exhibitions. For several years now, he supports companies in creating digital products & services, either as a consultant or in interim positions. He works with a wide variety of methods & tools and also is proficient in coding.

Originally from the Bavarian countryside, he moved to Berlin around 15 years ago. In between, he spent two years in Jerusalem enjoying and wondering about the city while mainly working remotely. After a few years back in Berlin, he now lives in Washington, DC.

In his spare time, he likes to read, bake bread, travel, listen to podcasts and music, and take care of his two cats. 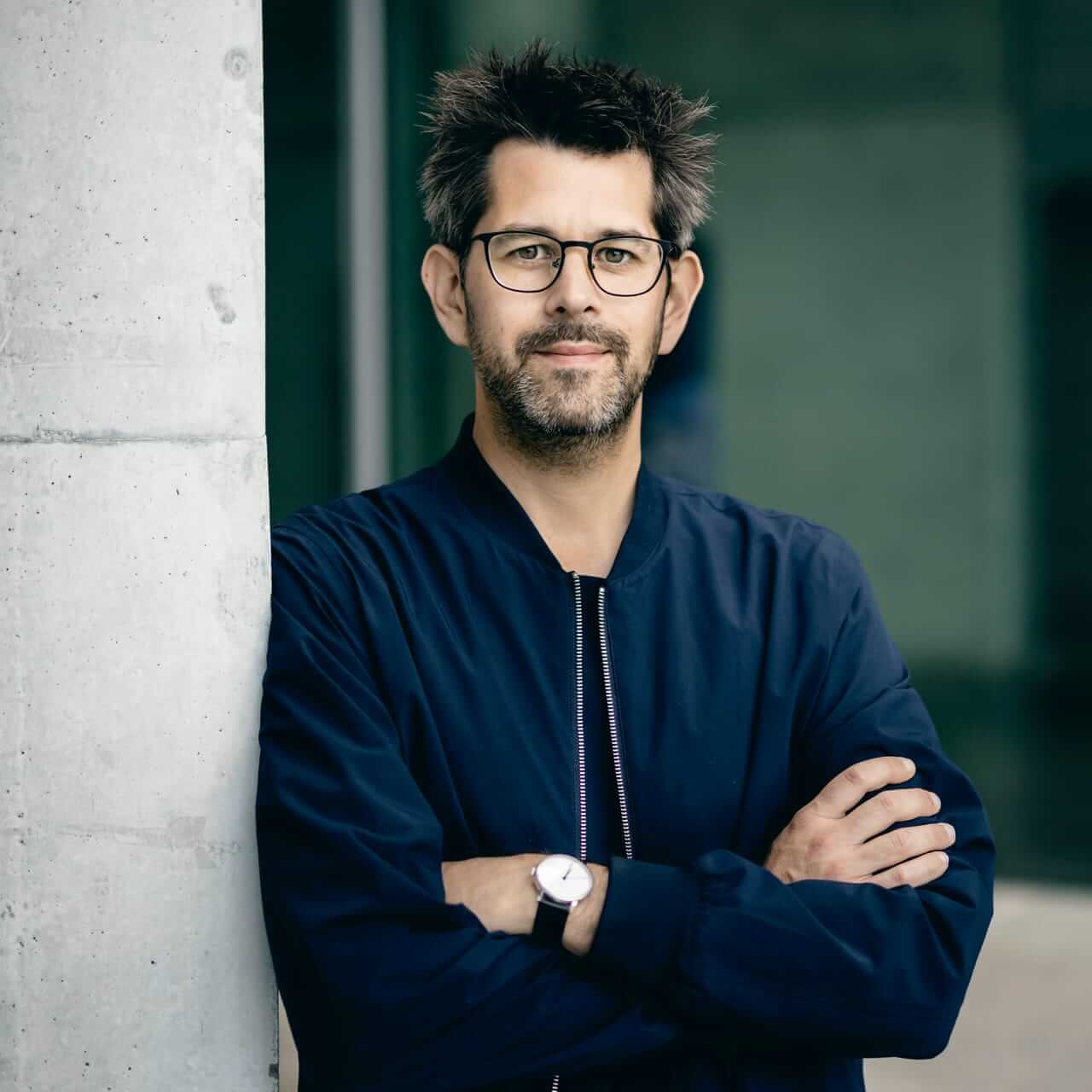 ✉️ If you want to connect with Christoph, he loves email but is also available on LinkedIn, Twitter, Medium, and XING.